The Veil of Peace 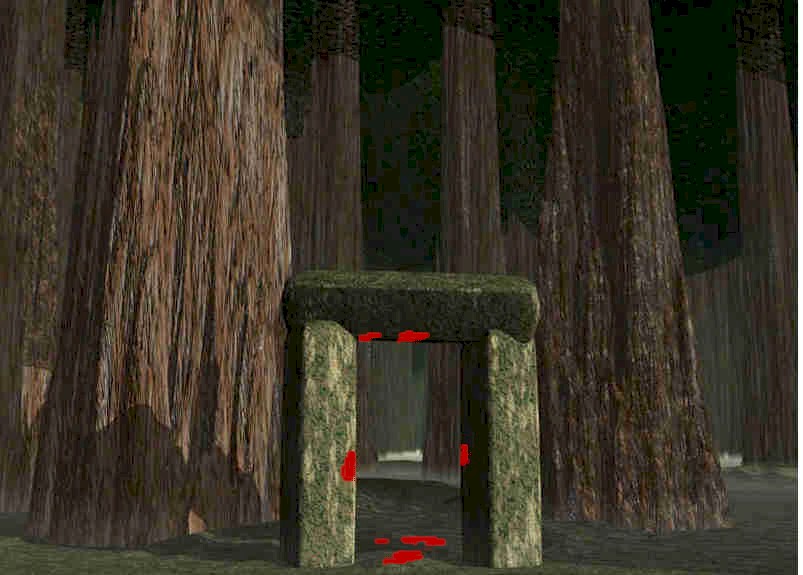 Floating there, in the doorway of the world, is the veil of peace,

Or what was once it…

In tatters and stained with blood are its remains,

The virgin innocence of a lost age,

Ended with the bright cold steel of hate.

And where and when was that flimsy maidenhead broken?

In a faraway place, long ago, the first bloody thrust went forth…

Cain wandered the world after,

Followed closely behind by his shadow.

Cain’s shadow remains in his absence,

Seen as the outline of every Caesar,

Of every Caesar’s slayer,

Of every man self-assured in his killing of others without any real justice.

Bin Laden has long been wrapped in Cain’s shadow…

But is he alone?

Terror, or the shadow of Cain?

The future is never a certain thing,

Hope is something the future offers.

Yet, already the vengeance calls…

A thousand, a thousand-million hands reach to it and even more tears,

And justice is also called for.

Will it be heard?

Justice will never be found in vengeance;

And call for more justice to Heaven from the ground,

As more new blood pours over it,

~Back to The Prophecies~

~Back to CP Home~